Share a memory
Obituary & Services
Tribute Wall
Read more about the life story of Barbara and share your memory.

Barbara Jean Anstett, of Manton, passed away on Friday, January 20, 2023. Barbara was born on October 4, 1936, in Lowell, Michigan to the late John and Catherine (Bollock) Geiger. Barbara graduated from Belding High School in 1956. On July 3, 1964, in Traverse City, Michigan. She married the love of her life, Richard K. Anstett, who preceded her in death in 2017 after 53 years of marriage.

Barbara enjoyed many occupations during her life. She was a dental assistant for Dr. John C. Mette, DDO, a factory worker, a clerk for the Michigan Unemployment Agency, and of course her favorite, owning and operating Kelly's Tavern in Manton, Michigan from 1981 until 1987. She cherished the times spent with local patrons and still enjoyed visiting with them in her later years when she would see them at local restaurants. Barbara was a strong, independent spitfire of a lady. She enjoyed cooking, baking and most of all, her pets.

She was preceded in death by her parents, John and Catherine Geiger; her husband, Richard Anstett; and two brothers, Jerry Geiger and Kenneth Geiger.

Pursuant to Barbara's wishes, cremation has taken place with Hall-Holdship Funeral Home in Manton. Anyone wishing to remember Barbara may make a donation to Hospice or your local Humane Society in her name.

Condolences and memories may be shared online at www.Hall-Holdship.com.

The family is being served by Hall-Holdship Funeral Home. 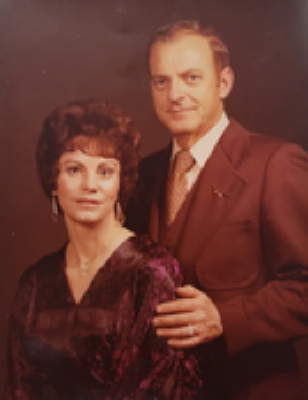