Share a memory
Obituary & Services
Tribute Wall
Read more about the life story of Donald and share your memory.

Donald Mark Johnson, 83, of  Houghton Lake passed away on Friday January 20, 2023 at Munson Hospice in Grayling.

Donald was born on May 23, 1939 in Flint, Michigan to Clyde and Bernetta (Baumgardner) Johnson. After graduating from High School, he served in the United States Army. Following his discharge, Donald worked as a Electrician for  DuPont for 33 years, retiring in 1992. Donald was married on June 29, 2001 in Elkhardt, IN to Jane (Montroy. Mr. Johnson always enjoyed his Detroit Tigers baseball games, both in person and watching them on TV, going to classic car shows, and playing with his three beautiful dogs, Parker, Regal and Reggie. He will be missed by all of them dearly.

Surviving Donald Johnson are his loving wife of 21 years, Jane Johnson of Houghton Lake; Children, Tom Johnson of Clio and Lisa (Rick) Pulley of Las Vegas, NV; Grandchildren, Jessica (Jan) Meir of Germany, Nathan Haugabook of Korea, and Julia Haugabook of Westland; Three Dogs, Parker, Reggie and Regal Johnson; Four Brothers, Jerry (Sue) Johnson f Davison, Robert (Deb) Johnson of Lapeer, Chuck Johnson of Beaverton, and Ed (Kim) Johnson of Flint; and Two sisters, Donna Massey of Davison, and Debra (Dale) Haddrill of Hadley. He is further survived by many other loving family members and friends.  Donald was preceded in death by his Parents, Clyde and Bernetta Johnson.
Per Donald's wishes, cremation has taken place, and a Celebration of His Life will be held at a later date.

Memorial contributions in memory of Donald are asked to be directed to his family. 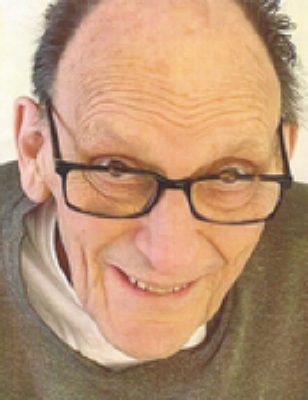