Share a memory
Obituary & Services
Tribute Wall
Read more about the life story of James "Jim" and share your memory.

Cadillac- James Arthur Miller, of Lake City, passed away on Tuesday, October 18, 2022 at Munson Healthcare's Cadillac Hospital. He was 63.

Jim was born on a submarine base on March 2, 1959, in New London, Connecticut, where his father was stationed in the service.  Jim was born to parents James Richard and Beatrice Marie (Wonsey) Miller.

He grew up out of state before his family eventually relocated to the Marion area where Jim was involved in athletics as part of the football and wrestling teams. Jim made his living working with Walmart  as a department manager for a number of years. He could often be found tinkering with electronics, working on puzzles, enjoying some classic Rock n' Roll, or plucking on the guitar.

Jim is survived by his two sons, Jacob (Sarah) Miller of Howell and Jordan Miller of Temple; his wife, Barb; mother, Beatrice Miller; sisters, Vickie (John) Blair and Beth (Tad) Schmidt; as well as many other loving family members and friends.   He was preceded in death by his father.

Per his wishes cremation has taken place and private family services will be held.

Condolences and memories may be shared with the family online at www.holdshipfuneralhomes.com   The family is being served by the Holdship Family of Funeral Homes and Cremation Services. 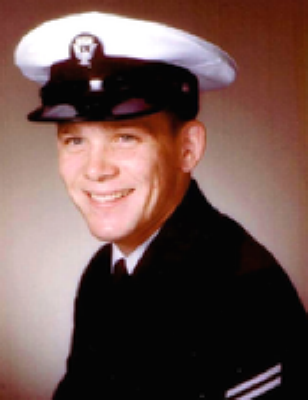