Share a memory
Obituary & Services
Tribute Wall
Read more about the life story of Joan and share your memory.

Joan was born August 16, 1944  in Forest Township of Missaukee County to Nick and Margaret (Parks) Helsel.

Joan was born and raised into a Christmas tree industry family and learned what it meant to be part of a family business.  Her work ethics were instilled into her from an early age. She was small in stature, but truly a hard worker and her family attests to that.

Joan was famous for her homemade chocolate cake and being the homemaker that she was, most everything served at her table was from scratch. She enjoyed her garden and loved the seasons and the out of doors. Joan was a member of the Morey Community Church and was a very loving and caring person to everyone.

Joan was preceded in death by her parents.

Cremation has taken place and the family is planning a graveside service in Pioneer Township Cemetery at a later date.

The Young-Holdship Funeral Home in Lake City is serving the family. Words of comfort may be shared at www.holdshipfuneralhomes.com 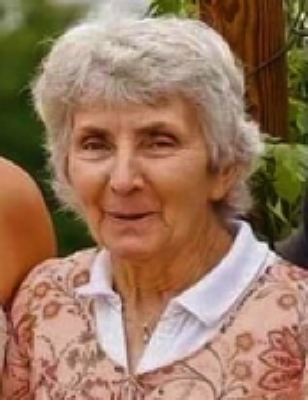