Share a memory
Obituary & Services
Tribute Wall
Read more about the life story of Kenneth "Ken" and share your memory.

Kenneth "Ken" R. Green, age 96, of Higgins Lake passed away on Wednesday, January 18, 2023, at home surrounded by his loving family.

Ken was born on January 28, 1926, in Lansing, Michigan to Fred and Prudence (Whitney) Green. He served in the US Army during World War II where he was a tank and heavy equipment driver in the 3rd Army under General Patton. Ken retired from Michigan State University where he had worked for 47 years in the power plant. He was married on November 22, 1969, in Lansing to Margaret L. Rockwood. The couple moved to the Higgins Lake area over 30 years ago after retiring. He was a Lifetime member of the American Legion, a member of Grayling Moose Lodge, and a member of the Forty and Eight. Ken could fix anything and over the years helped many grateful people with many projects. He enjoyed boating, snowmobiling, and traveling.

Per Ken's wishes, cremation has taken place and a memorial service will be held on Memorial Day. Memorial contributions in memory of Ken are asked to be directed to Munson Home Health Hospice of Grayling, 1105 Sixth St., Traverse City, MI 49684. Christler Funeral Home-Houghton Lake Chapel is serving the family. Condolences can be sent to the family online at www.christler-holdship.com 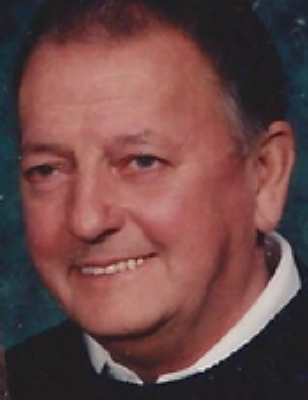